Plan your diving holiday with us in the beautiful Marettimo Island

Since 1998 your Diving in Marettimo Island

VOGLIA DI MARE DIVING CENTER OFFERS DIVING COURSES, TECHNICAL DIVING AND FULL DAY WITH LUNCH ON BOARD INSIDE THE NATURAL RESERVE OF MARETTIMO 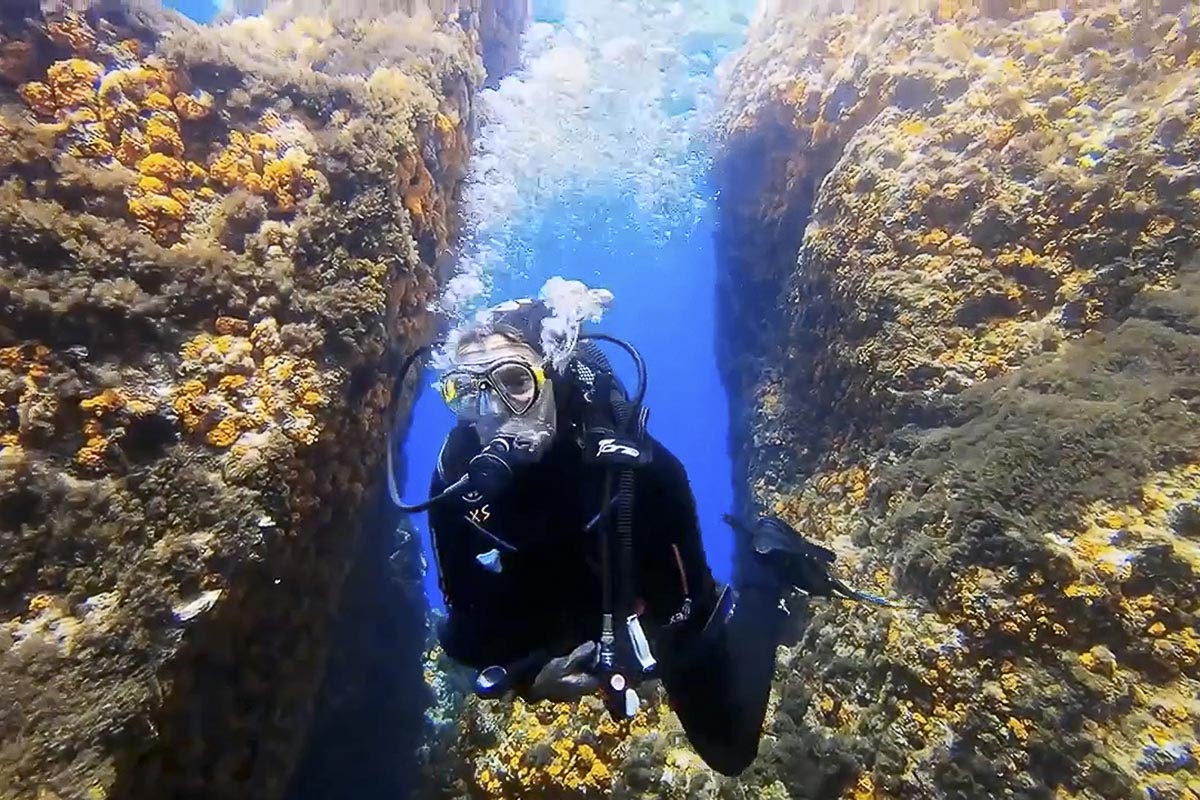 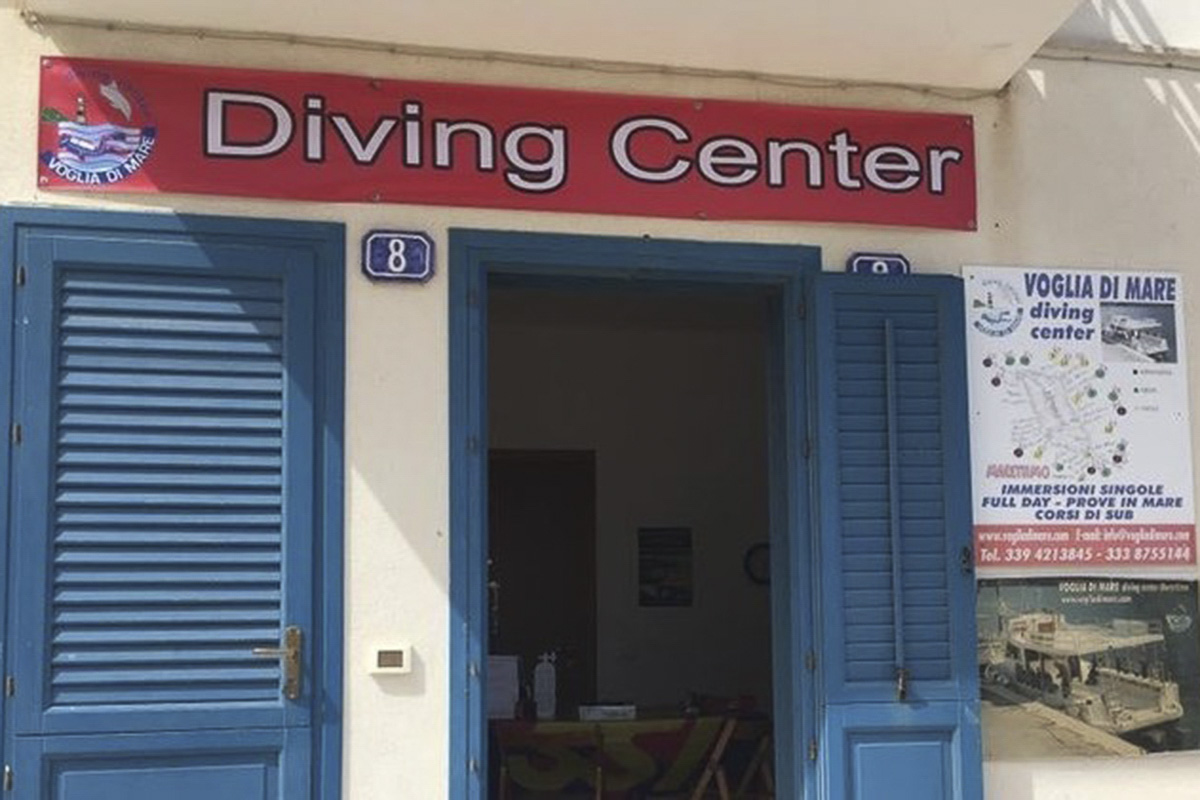 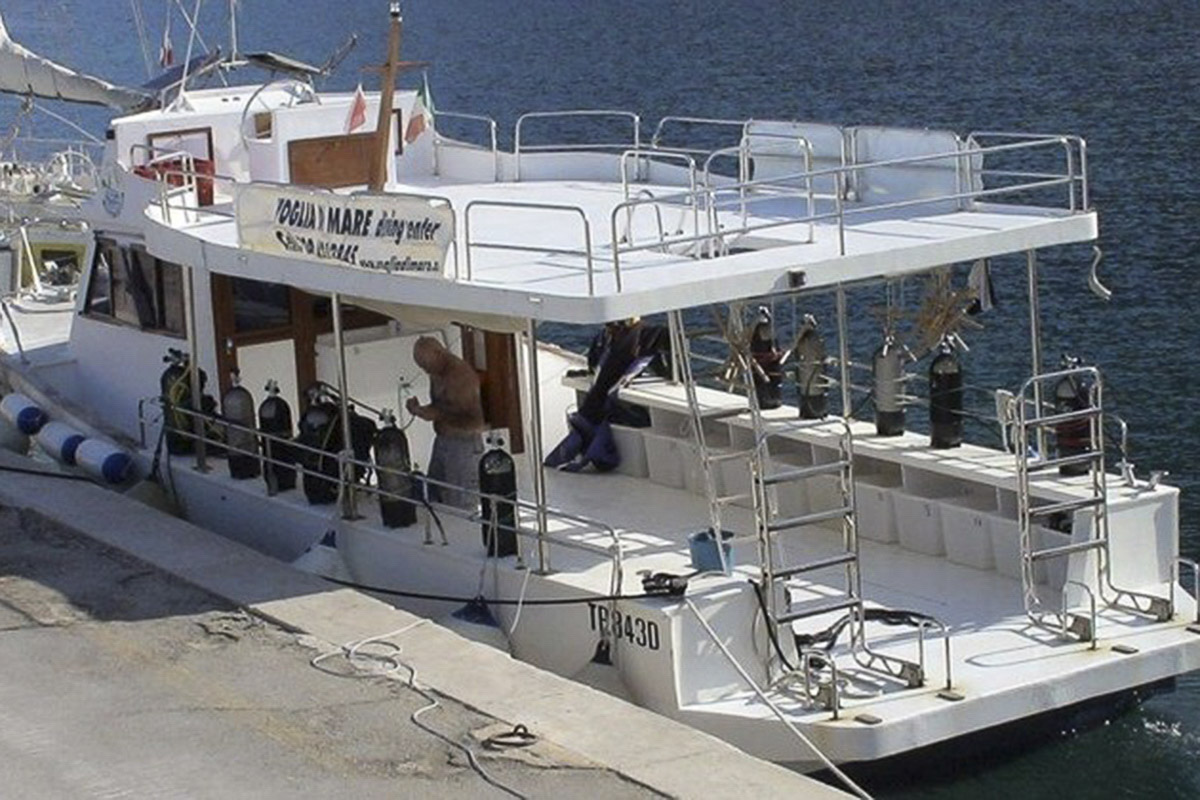 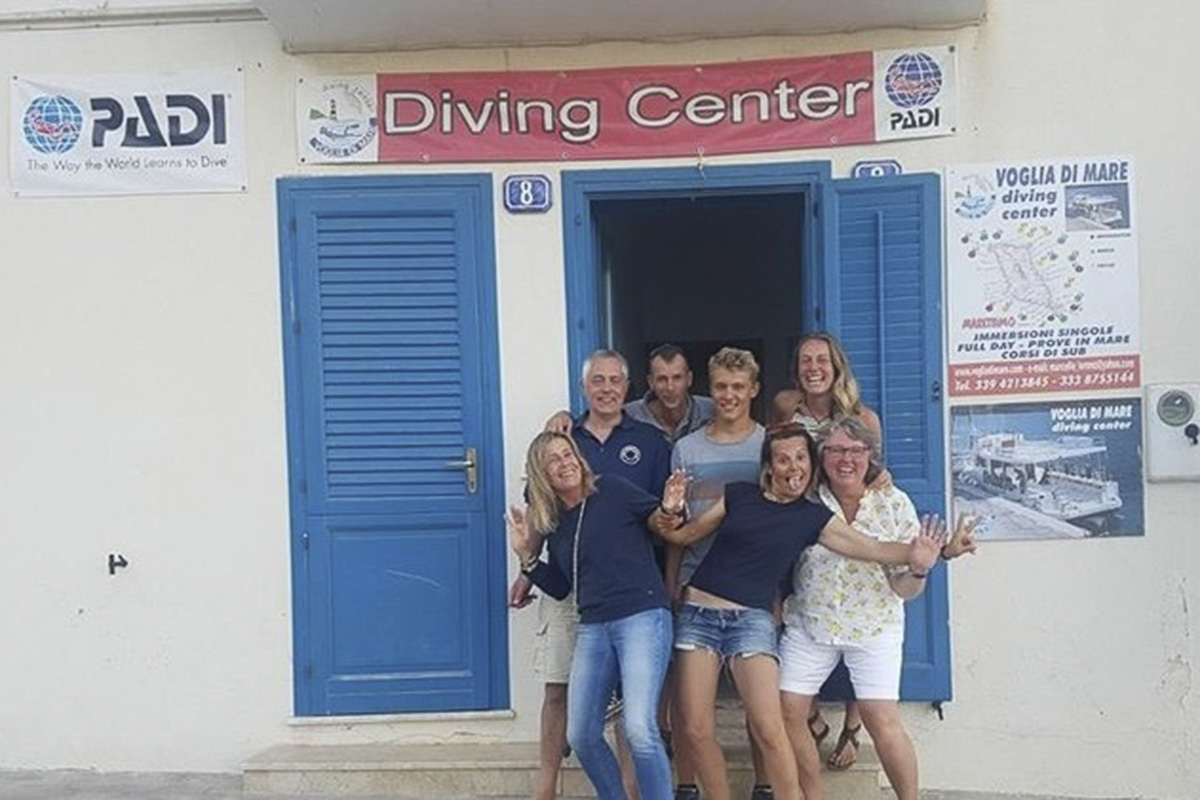 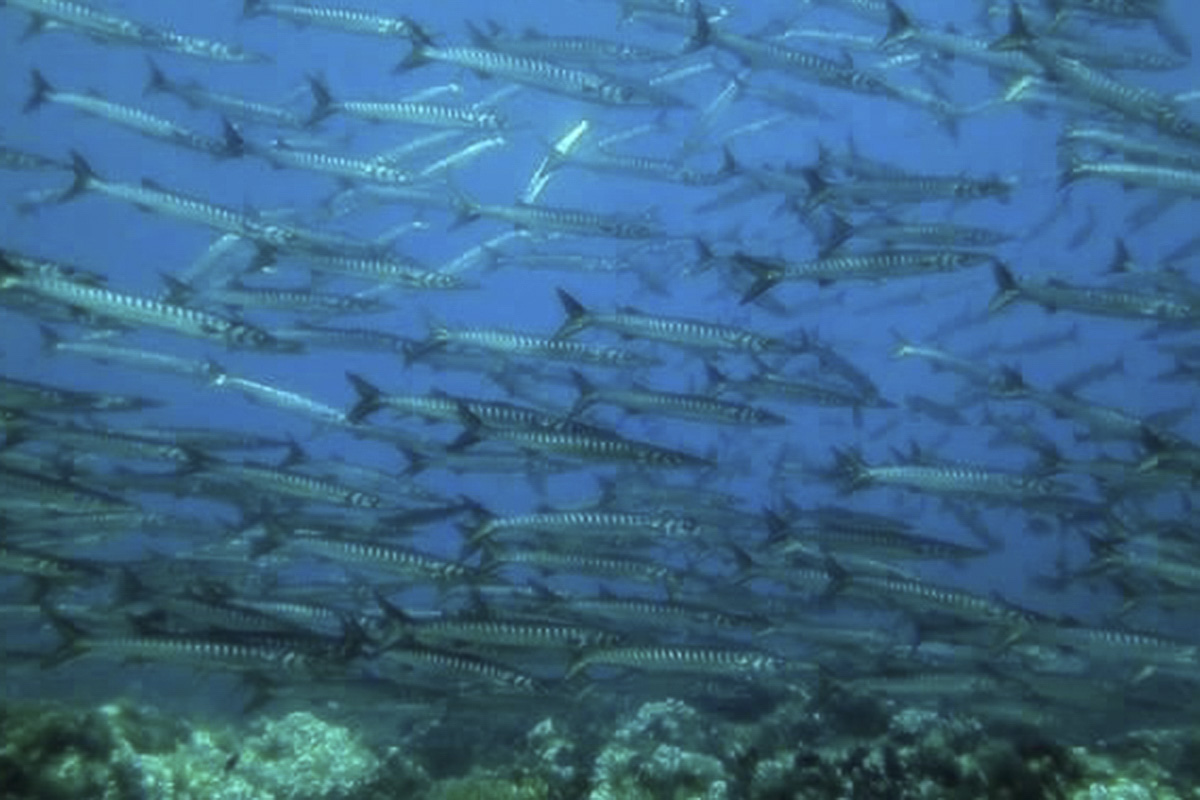 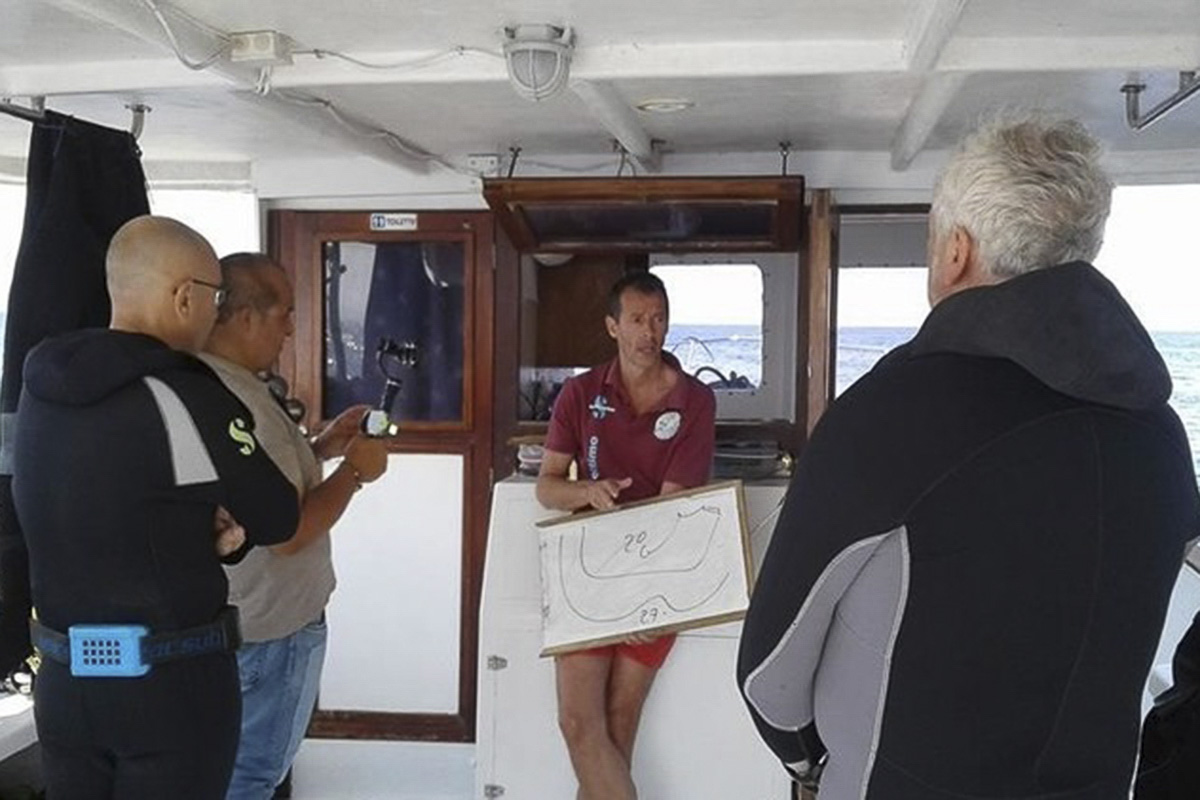 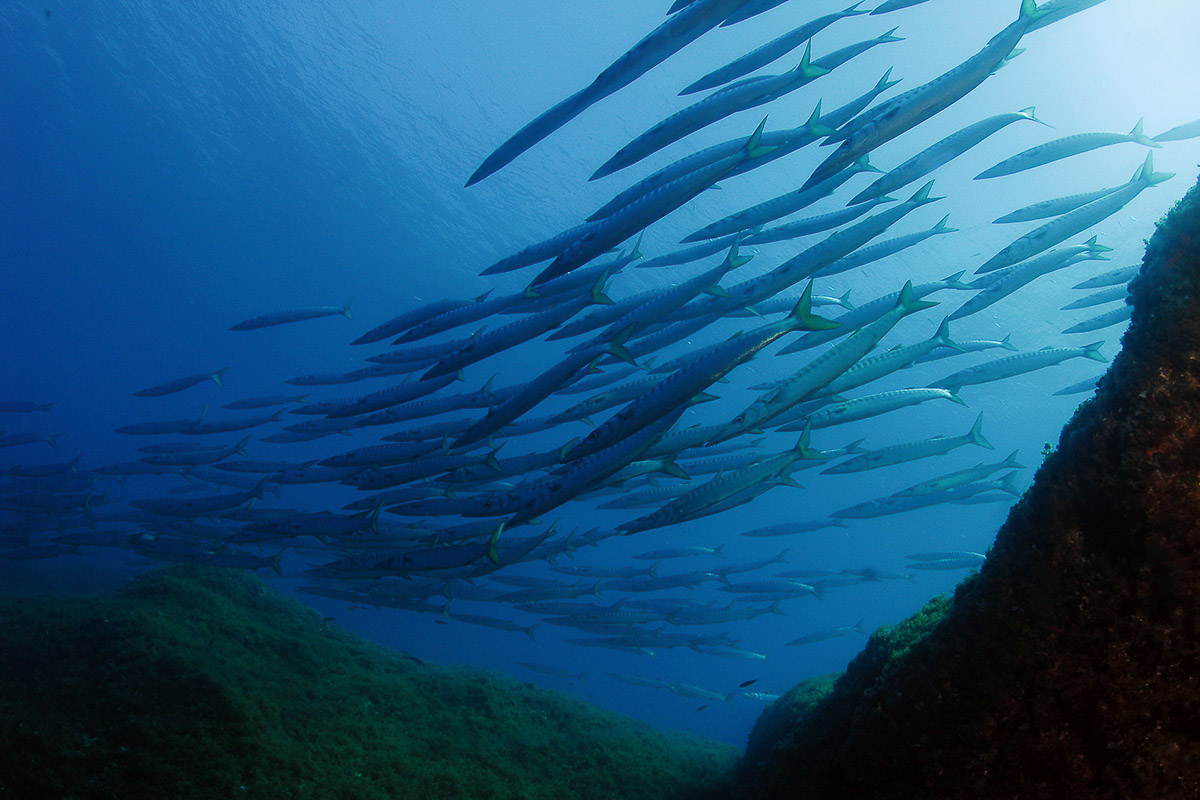 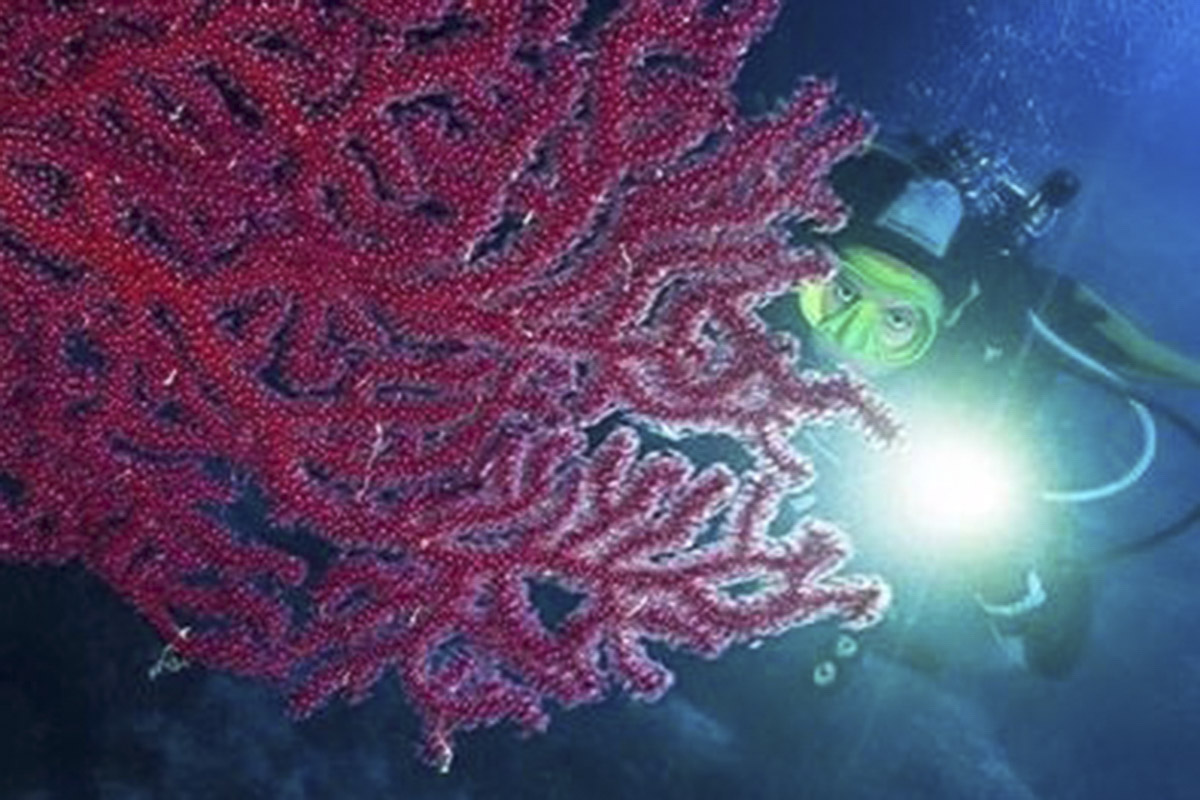 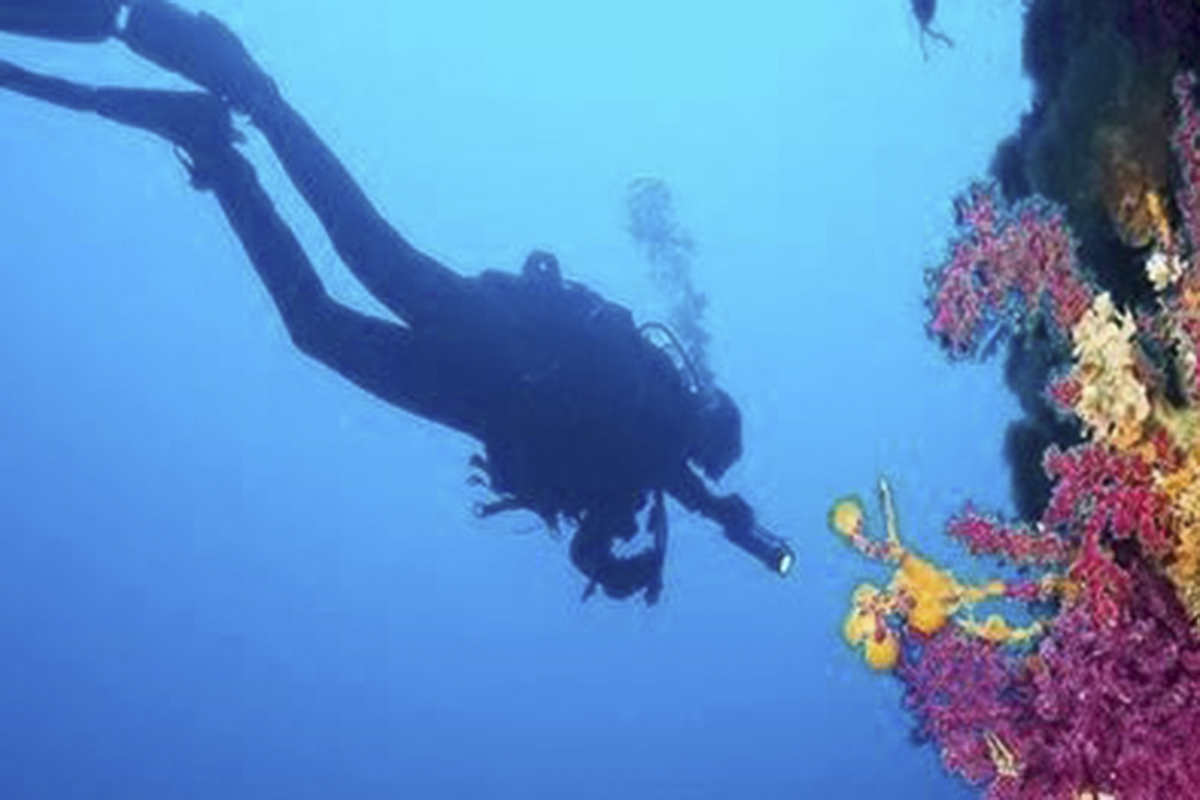 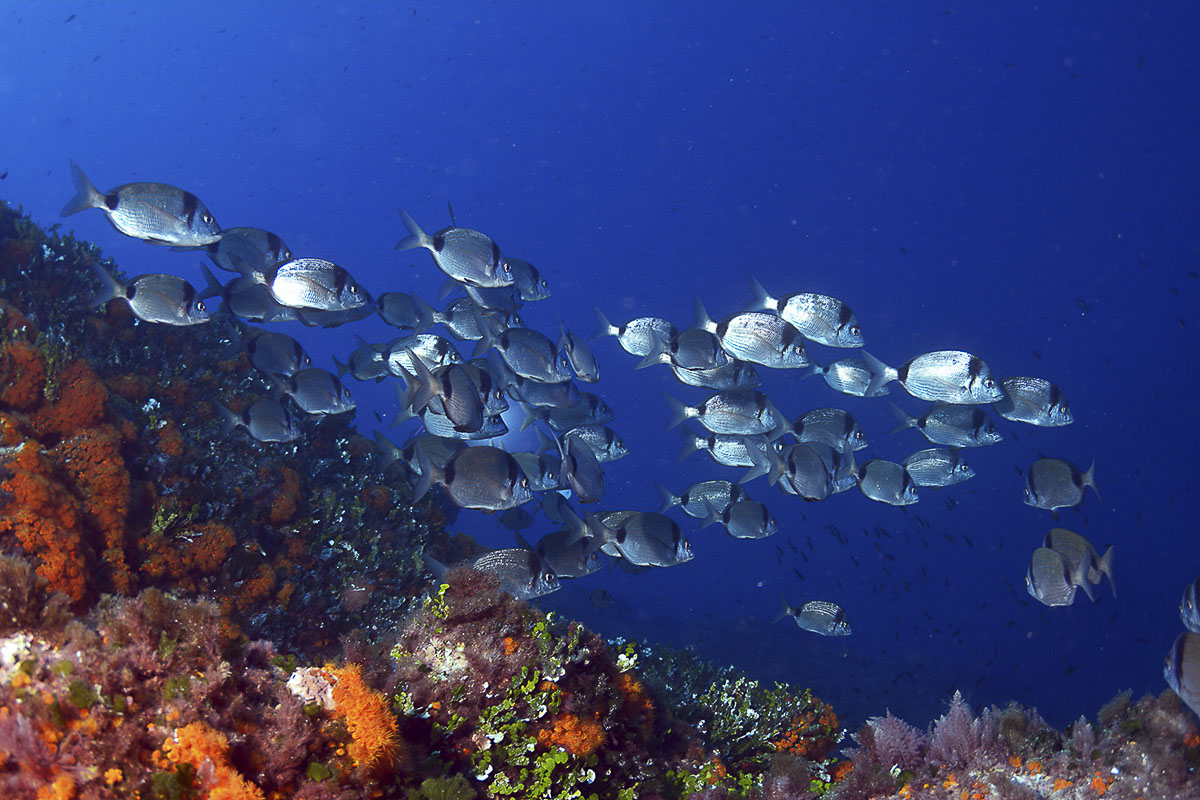 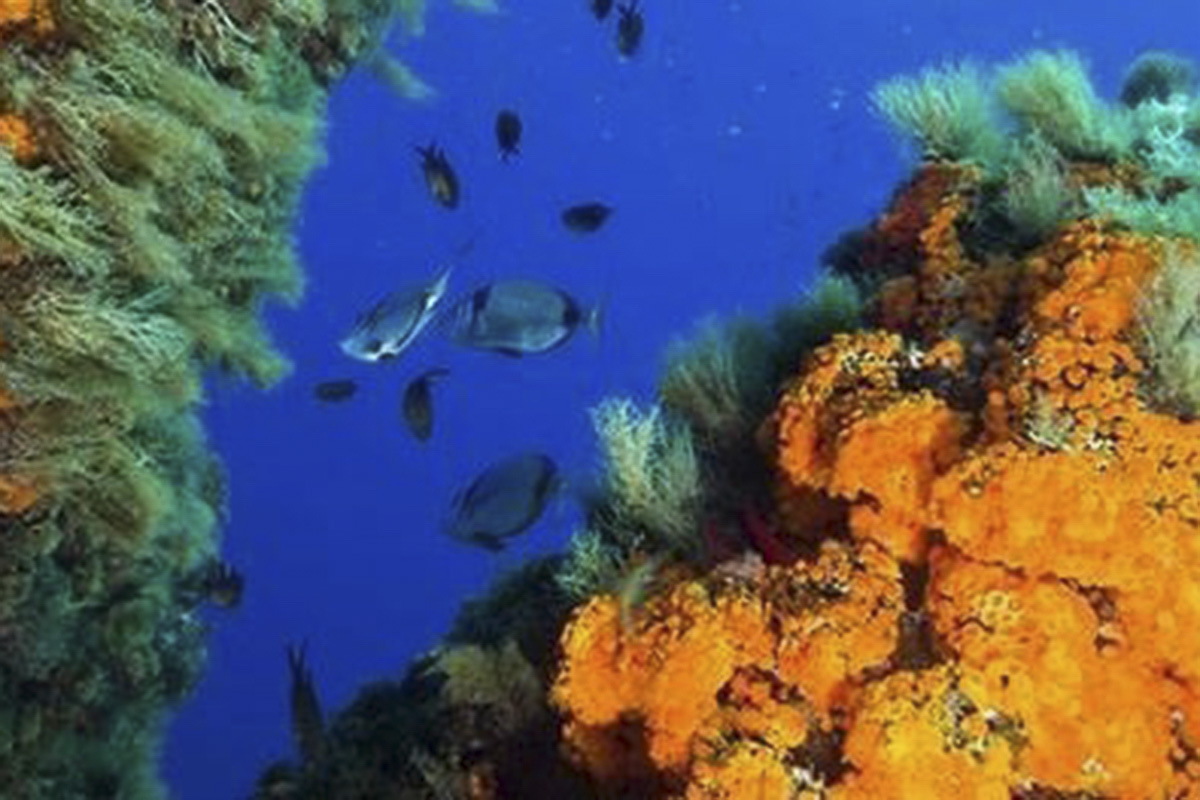 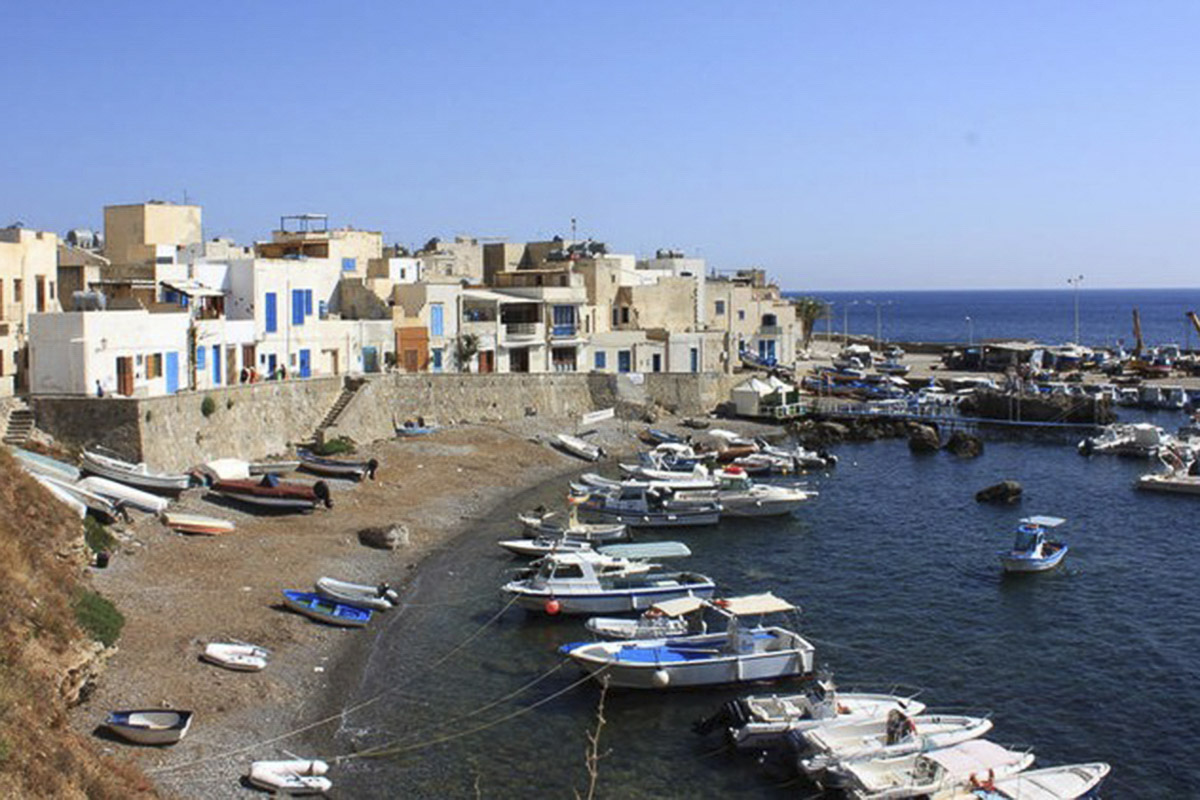 For over 20 years we have loved our business and we are constantly updated divers.

We organize activities for children and adults, divers and non-divers, beginners and super experts.

Every day you can choose between single dive, full day, snorkeling with the family.

Over 6,000 dives around Marettimo Island.

We guarantee diving by being able to choose between the different sides of the island.

Compressors with state-of-the-art charging stations and gas analyzers directly on the boat. 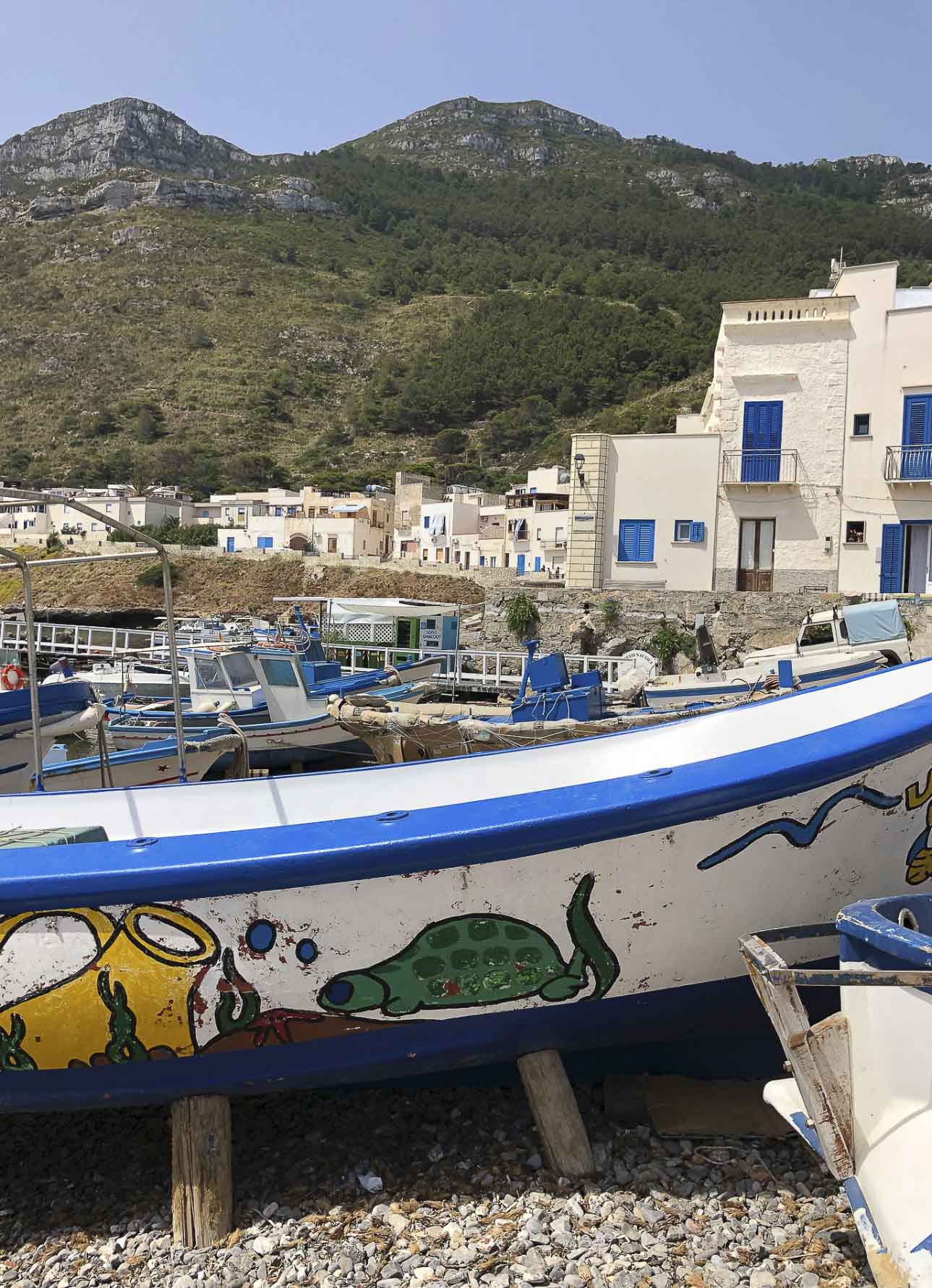 The most isolated of the Egadi Islands, it is also the most beautiful and spectacular of the whole archipelago. Ten kilometres of coasts descending from a number of mountains almost 700m high separates this beautiful from an exceptional sea. There is only one small town on the island made up of a few hundred white houses, facing two small marinas, where tourist can find accommodation in well-furnished apartments with kitchen use. There are no hotel, camping or other large-scale tourism apart from some trattorie (restaurants), bars and local shops.

So you can rest assured of the tranquillity. Due to these characteristics, the profoundly Mediterranean roots of the island have been kept in tact even at the threshold of the year 2000. Beyond the town, there is the mountain.Splendid to be conquered on foot, along the unpaved roads that on one side connect the centre with the Lighthouse of Punta Libeccio, and on the other side with Punta Troia Castle, a lookout tower that was renovated in the 17th century by the Spaniards. People who aren’t discouraged by the long walks should try the ascent to Pizzo Falcone, the island’s highest summit, from which you will be treated to a breathtaking view of the entire archipelago. By boat you can discover the characteristic caves. There are four hundred caves under and above sea level that torment the calcareous rocks of Marettimo. The sea is abundant with fish and is crystal clear.